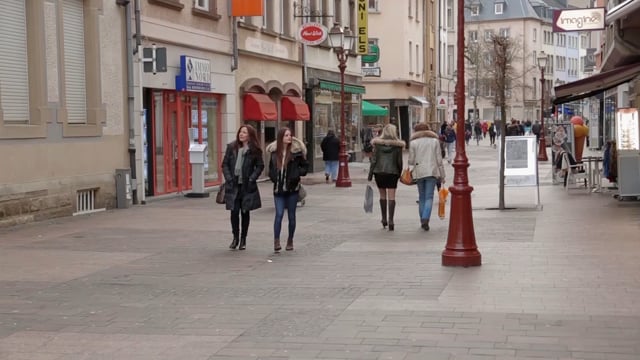 Synopsis
Four young people from “een Häerz fir kriibskrank Kanner” asbl have each written and directed one short film with help and coaching by Feierblumm Productions asbl.
Episode 1 (directed by Maurice, aged 15):
While at home with his mother, Max experiences a strange state of body and mind. He can't move a muscle even though he can sense the world around him. At the hospital the doctor gives a frightening diagnosis.
Episode 2 (directed by Anabela, aged 21):
Sasha has a walking disability. When she notices people watching her while walking in the street, her mother comforts her.
Episode 3 (directed by Eric, aged 24):
A boy's mother dwells in her memories about the sickness and the recovery of her strong-willed son.
Episode 4 (directed by Sammy-Jo, aged 19):
Sury is lying in a hospital bed. The walls are white and boring, the doctors overwhelm her with too much information, but she's in for an exciting surprise.
Director
Written & directed by Maurice, Anabela, Eric and Sammy-Jo
Year
2014
Genre
Short Movie / Fiction
Language
German
Length
12min 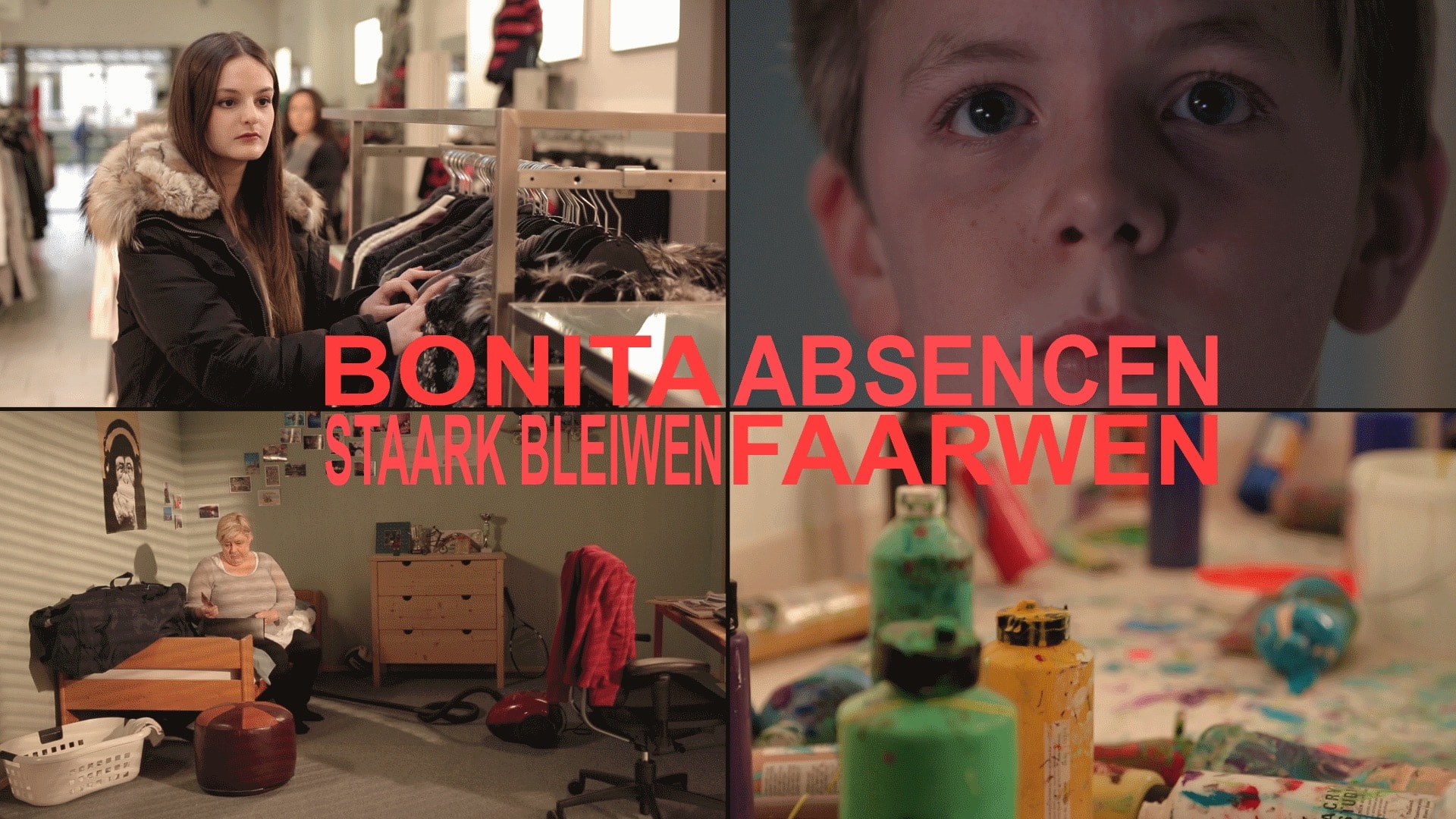 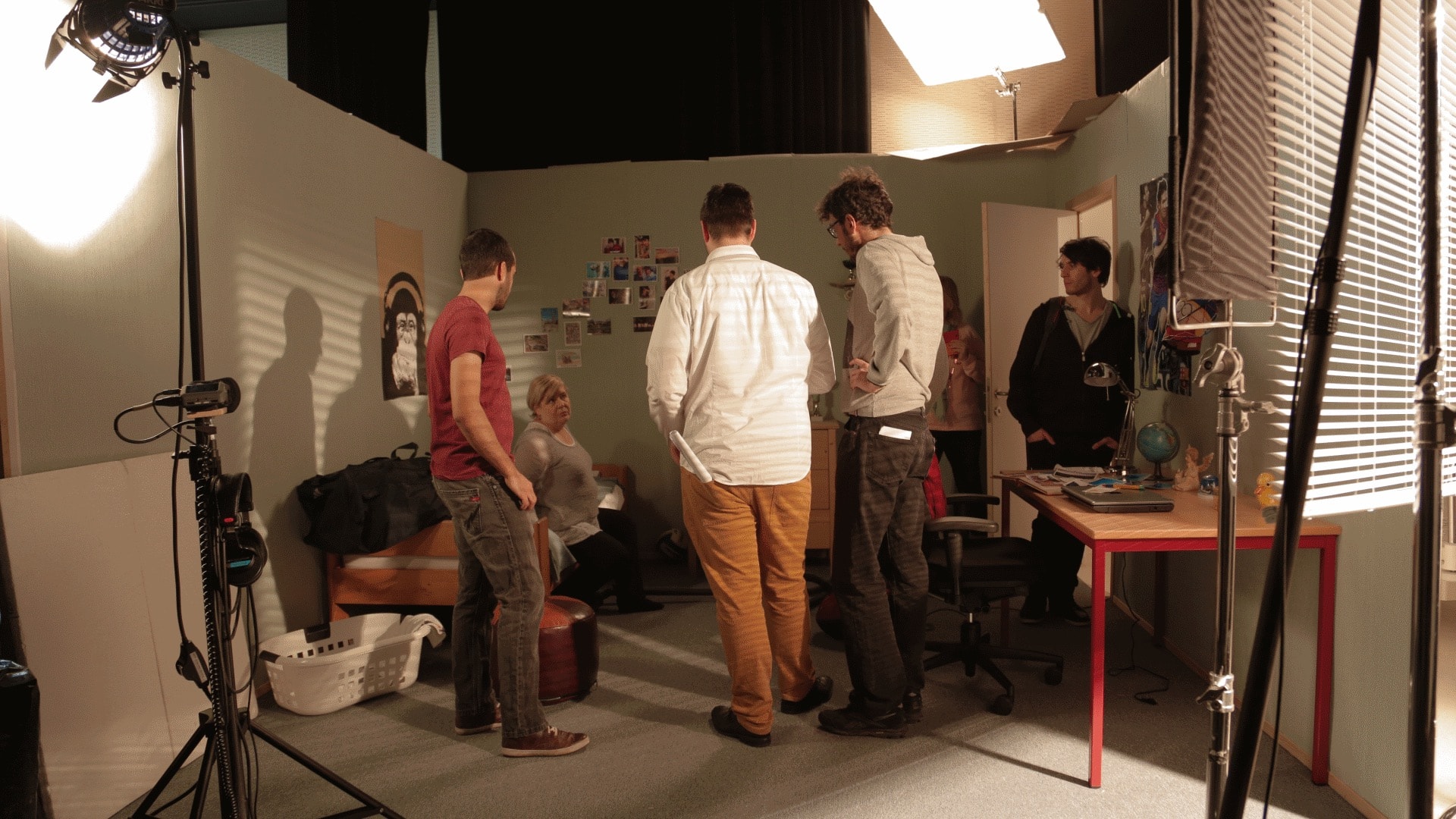 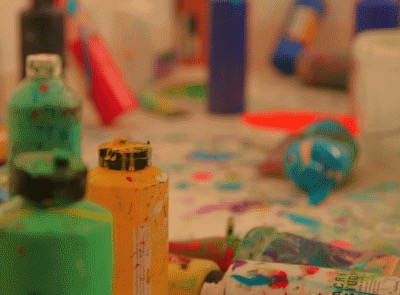